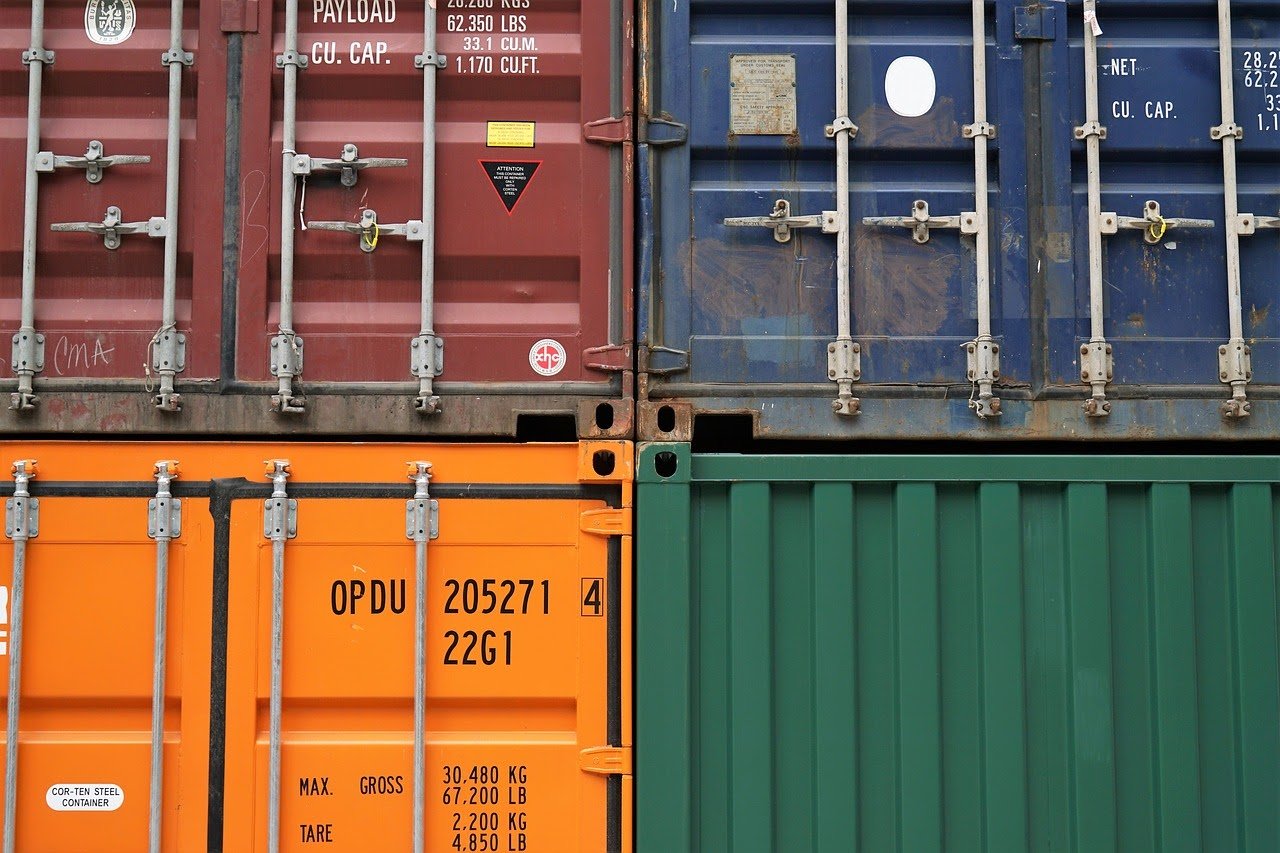 Today, most people don’t know who invented the shipping container or where they were created. Many believe they were invented in China! Unfortunately, this is not true. The history of shipping containers began in 1956 and was created by an American man names Malcolm Mc Lean. This man had a vision of a more efficient way to trade and transport goods. Little did he know he would change the world with a metal box.

Before the creation of this incredible invention, Mc Lean was a trucker in 1934. By 1956 he owned the largest trucking fleet in the south and fifth largest trucking company in the US. After 20 years of loading and unloading goods, he developed a plan to create a standardized way of loading cargo from trucks to ships and warehouses.

After the creation of his invention, Mc Lean purchased an established shipping company called Pan-Atlantic Steamship Company for $7 million. He renamed this company as SeaLand Industries and thus began the era of containerization.

Many test trials and concept designs later, he finally created the version of the shipping container that we see today. This solid, uniform designed, theft resistant, easy to load and unload container made the trade process much faster and cost-effective. The cost of loading freight was cut down by more than 90%, which led to the costs of the products being sold to drop substantially as well. The importance of containerization had never been more clear! In 1956, loose cargo (non-shipping container cargo) cost $5.86 per ton to load. The utilization of shipping containers reduced loading costs to a measly $0.16 per ton.

With a new optimized way of shipping cargo, the final piece of the puzzle that Mc Lean needed was a ship to hold these containers strategically. He purchased a giant oil tanker that was modified to hold up to 58 of his newly designed shipping containers. This ship was known as Ideal X. On April 26th, 1956, Ideal X left the shore of New Jersey and headed to Houston. This ship is a massive part of the history of shipping containers. It was the first time that cargo was shipped cheap and in a timely fashion.

The Legacy of a Metal Box

It took SeaLand Industries about ten years to voyage internationally. In April 1966, 236 containers were shipping from the US to the Netherlands. This groundbreaking event led to a massive expansion of container ships in 1968.

Ship Your Stuff with Storage on Wheels

Are you planning on moving across the state or on the other side of town? Storage on Wheels has many used shipping containers for sale. We will load and unload your container at any location here in Nevada. For more information on what services we provide or what size container you may need, contact us today at (702) 282-1300.

Meet the People Who Work Inside Shipping Containers

Should You Rent or Buy a Shipping Container?

What You Didn’t Know About Shipping Containers