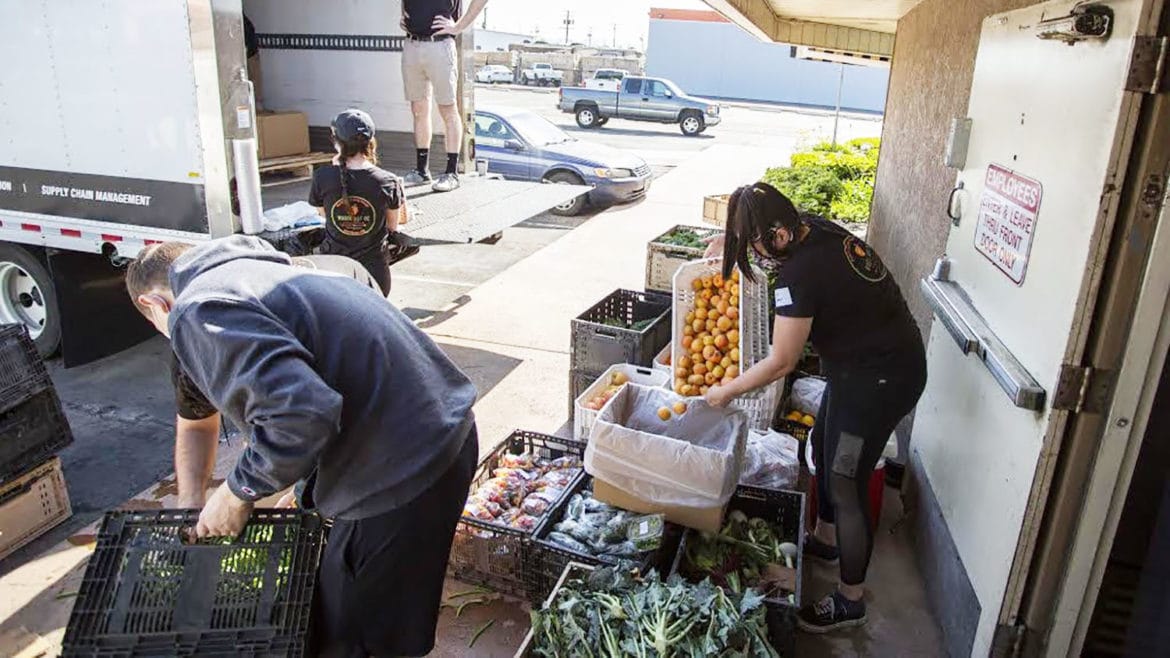 Many people in Orange County go hungry. It’s just an unfortunate fact of life. However, what’s even more unfortunate is that an excessive amount of food goes to waste while all these people go hungry. Many restaurants and grocery stores simply throw away their food when it gets close to expiration when there are so many people who would benefit from receiving the food instead.

This is where Waste Not OC comes into play. Waste Not OC is a public-private coalition whose sole mission is to curb food insecurity by addressing food waste. Since its inception in 2012, Waste Not OC has been saving food that was destined for the garbage dump. Waste Not OC works with food banks and pantries in and around Orange County to assure that food is sent to where it’s needed most.

The coalition has run into some problems, however. One of the challenges of getting businesses to donate their excess food early on was the concern for food handling safety. The proper storage and transportation of perishable food was the main concern. The Orange County Food Bank and the Second Harvest Food Bank have both agreed that their distribution points required additional refrigeration.

Waste Not OC unveiled a solar-powered refrigerated shipping container for Orange County food banks to utilize as storage for their network of pantries.

According to Mark Lowry, the director of the Orange County Food Bank and co-founder of Waste Not, the solar-powered shipping container is a creative and novel solution.

Mike Learakos, the executive director of Waste Not Oc, estimated that the coalition saved about 20 million pounds of food last year alone. Learakos stated that those estimates were very conservative and that there was a high probability that even more food was actually rescued.

Food waste happens at every level. It’s a problem everywhere. For a long time, it was a lot easier to throw food away than it was to recover it, store it, and use it properly.

According to Learakos, the Waste Not OC model is an emergency food-management tool, and before the pandemic, the coalition had identified different states of crisis. Some businesses even called the coalition to pick up their perishable food when they were shut down.

America as a nation is rather wasteful when it comes to food. However, there are a lot of people within our own communities that would benefit from the food we waste. If more people in the food sector found a reliable and convenient method to donate their excess food to groups such as Waste Not OC, there would be fewer people that are food insecure.

Shipping Containers Could Be The Farms of the Future