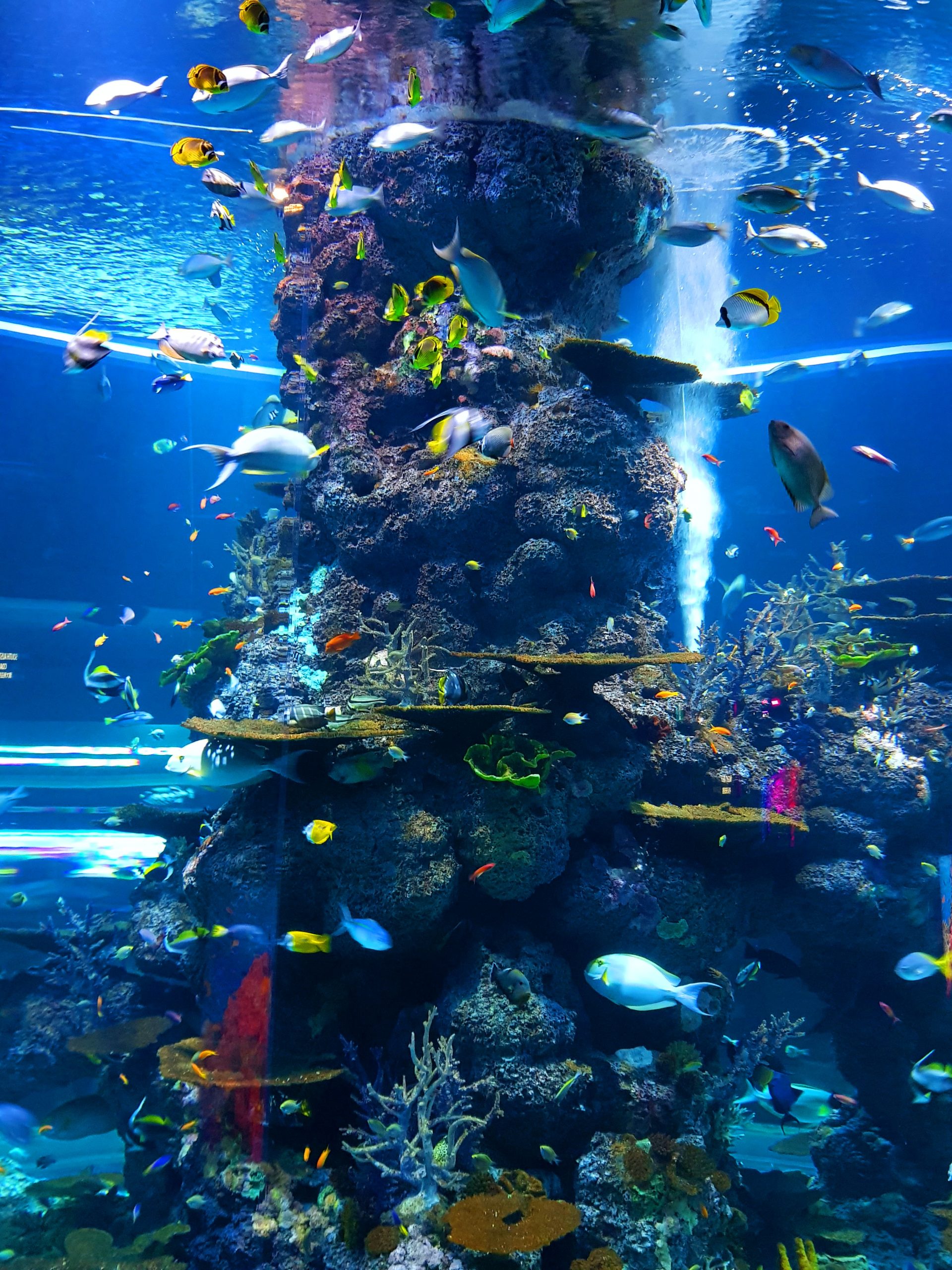 Shipping containers fall off ships at a rate of an estimated 10,000 per year, some carrying toxic materials that harm sea life. Fortunately, some countries are seeing the positive aspects of shipping containers on the ocean floor as a healing entity.

The ocean is losing coral reefs, home to billions of fish, at a rapid pace. Some countries, like Cambodia, are finding new and innovative ways to create new homes for sea life. Some of these new homes are formed by dropping shipping containers in the ocean for the coral to grow on and as a shelter for other marine life.

Shipping Container as a Home

Most people have heard by now of tiny homes and homes made out of shipping containers but these containers are now being used as an underwater home for sea creatures. When a shipping container full of radial tires was lost off the side of the ship Med Taipei in a storm, it landed in the Monterey Bay National Marine Sanctuary where it was found just a few months later on the ocean floor, 42,000 feet below the surface, by the underwater robot ROV Ventana. This important discovery prompted marine biologists to study how a shipping container may affect sea life.

Over 50% of the world’s reefs have died in the past 30 years and up to 90% may die within the next century. Without corals, reefs will disappear within years. Not only are coral reefs essential to the breeding and feeding of more than 4,000 species of fish but they even save lives and property by breaking up large storm waves and protecting beaches from erosion. Coral reefs need to be protected and rebuilt to support marine life and preserve our coasts.

Cambodia’s native coral reefs have been destroyed by fishing nets. As a way to rebuild their reefs, the Royal Cambodian Navy and foreign marine experts has dropped two shipping containers off the coast of Koh Rong Samloem as a shelter for marine life and a growth site for coral. Zia Valkyrie, manager at The Dive Shop Cambodia, said that coral serves as an important food source for fish, and the containers can also act as a nursery for young fish to grow away from harm. “By doing this, we set out to try and make everyone aware of the importance of coral for the ocean as well as the fish,” she said. “If we don’t have that anymore, then the fish disappear.” Fish is the main staple in Cambodia, forming 60% of the Cambodian’s protein intake.

Artificial reefs are not only made of shipping containers. Thailand sank used army tanks to form artificial reefs and the United States Navy sank the decommissioned aircraft carrier the USS Oriskany off the coast of Pensacola Florida to create a reef. There are numerous artificial reefs around the world created to rebuild coral and repopulate native fish. The artificial reefs rebuild the fish population and are used as tourist attractions for snorkelers.

Artificial reefs do not need to be old, repurposed structures. Between Cancun and Isla Mujeres, British Artist Jason de Caires Taylor used “life casts” made from materials that encourage coral growth to build an underwater sculpture installation called “The Silent Evolution”. It consists of life-like sculptures of people standing eerily silent, frozen in a moment of time, built to reduce the impact tourists have on the natural reefs and form a new home for more marine life.

Coral reefs are disappearing at an alarming rate, falling victim to global warming, pollution, and pesticides. Only green technology and human action against climate change can help stop the killing of our coral reefs, fish, and oceans in general. Storage containers and other large structures can begin to reverse the process and encourage new growth to save our coral reefs and increase our fish populations.

What Can You Do To Save Coral Reefs?

Don’t have an extra shipping container or and old tank lying around that you can throw in the ocean to promote coral growth? Here are some actions that you can take to help save coral reefs:

Storage containers not only carry cargo across the oceans, but they can also make a great storage solution for your personal belongings or your business. They can be home to coral and marine life, and they can also be home to you. Call Storage on Wheels today!

The Structural Strength of Shipping Containers

Containerization: How a Metal Box Changed the World